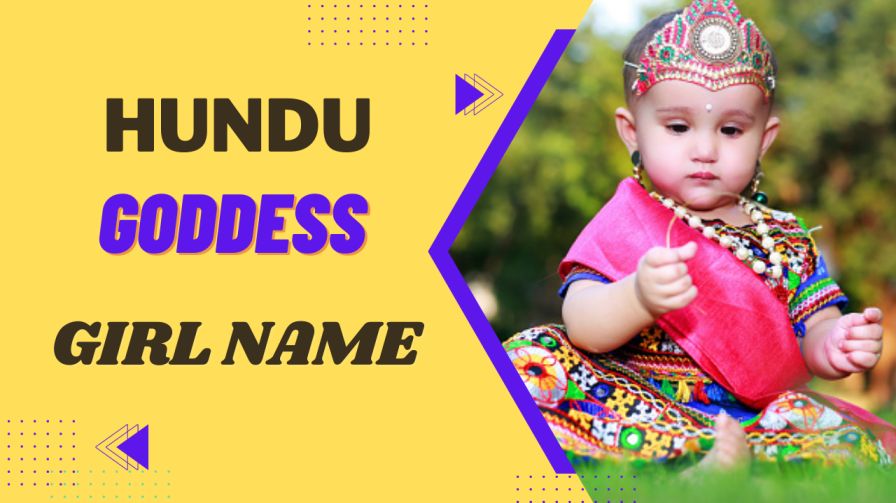 Hindus like to give goddess names to their baby. Because they believe that their daughters will get more respect in society for this name later. Not only that, Hindus want to get the blessings of the gods through it. If you are here to find beautiful Hindu Goddess Names For Baby Girls or daughters then you are welcome hope you find your favorite name for sure.

So I am really excited to explore this topic. and lots of names flowing into my mind. so let’s jump to the list of those baby girl names that mean goddess.

So, now we are helping you to choose the right Hindu goddess girl names very easily. Because we are divided and cover all goddesses or devi’s names individually. That’s why you can explore specific any goddess names for baby girls.

The goddess Lakshmi is the Hindu goddess of wealth, prosperity, and fortune. She is the wife of the god Vishnu.

Lakshmi is also known as Shri, meaning “wealth” or “prosperity”. She is often depicted as a woman with four arms carrying a lotus in one hand, a mala (rosary) in another hand, and other symbols of wealth in her other two hands.

Parvati is the Hindu goddess of love, fertility, and devotion. She is the daughter of mountain king Himavan and his wife Mena. Parvati is also known as Gauri, which means “the fair one”.

Parvati has many different forms including Durga (the warrior goddess), Kali (the goddess of time), and Haimavati (a form of Shiva’s consort). Not enough modern Parvati Hindu goddess names for baby girl.

Devi Durga is the Hindu goddess of power and victory. She is the most popular goddess in India, and she is worshipped by Hindus all over the world.

She is a form of Shakti, or female energy, and she has ten different forms that represent different aspects of her personality.

Saraswati is the Hindu goddess of knowledge, music, and arts. She is the consort of Brahma and a part of the trinity (Trimurti) along with Vishnu and Shiva.

Saraswati is often depicted as a beautiful woman dressed in white clothes. She holds a Veena (a string instrument) in her left hand and a book in her right hand.